The blockchain platform is projected to play a significant role in the future of financial transactions. 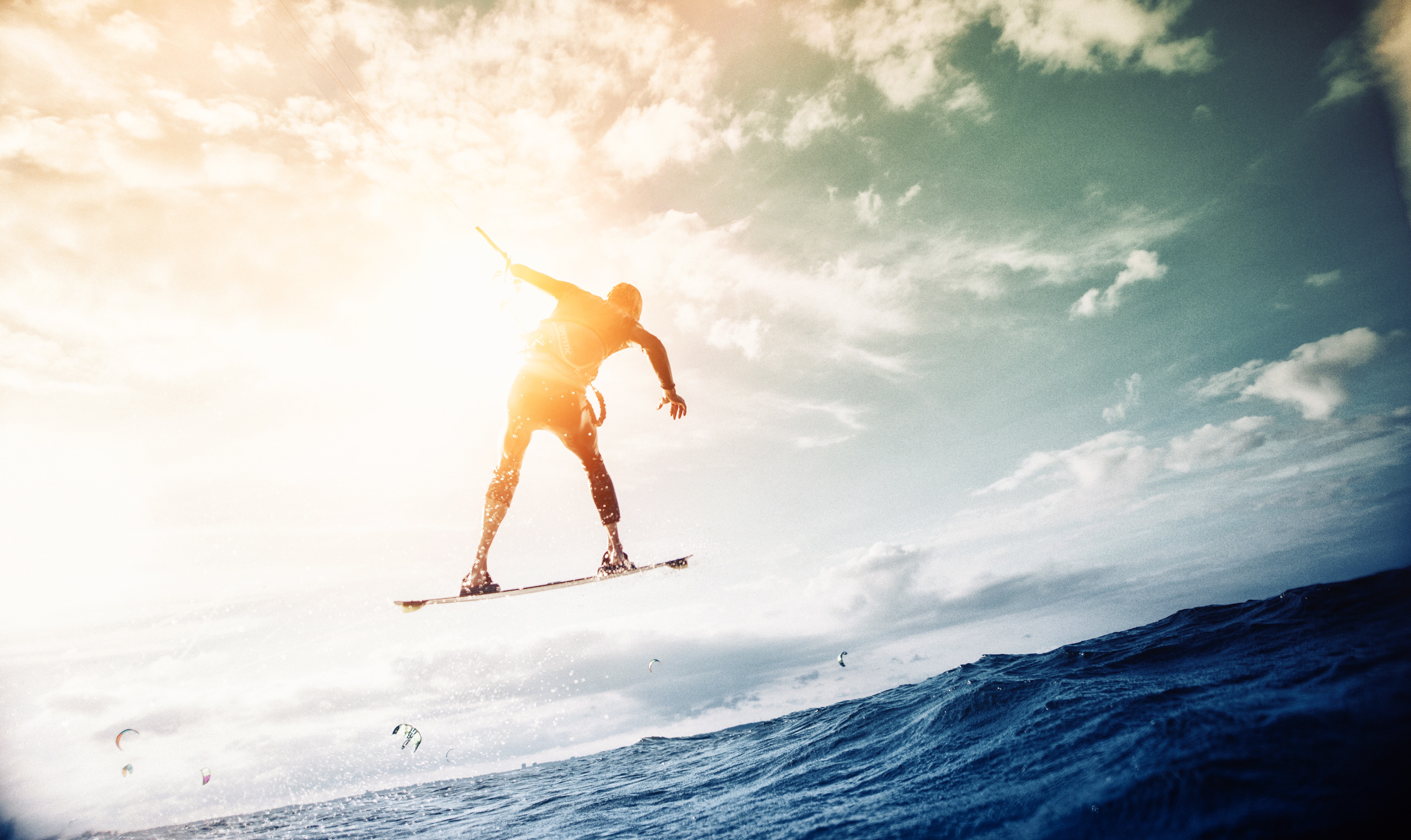 Definition: A digital database; an open, distributed ledger that can record transactions between two parties efficiently and in a verifiable and permanent way.

It’s true that a blockchain probably doesn’t impact your business right now unless you actively trade in cryptocurrency. But the blockchain platform is projected to play a significant role in the future of financial transactions. As such, it will be increasingly important for businesses to understand and, in many cases, implement this technology in the near term to continue to prosper.

A decade ago, Bitcoin emerged as a digital currency for online transactions. While Bitcoin sparked change in the financial world, what made the concept viable was an emerging digital platform to keep track of every bitcoin transaction: blockchain.

What makes blockchain so attractive to the business community is that transactions are one-to-one, with no third-party intermediary. (Whatever you pay now to process a transaction is eliminated with blockchain.)

In simple terms, a blockchain is a continuously growing list of records, called blocks, which are linked and secured using cryptography. Along with a timestamp and transactional data, each block contains a mathematical algorithm that maps data and is designed to be a one-way function. By design, a blockchain is resistant to any modification of the data. In other words . . . as of now, it’s impossible to hack.

The basic structure of a blockchain is a distributed ledger that is public to an entire network. Security of the network is the result of the “distributed” nature of the ledger—as transactions occur, blocks are created and linked, distributing information throughout the network instead of having it housed in a single third-party location.

As demonstrated by Target, Equifax, the Democratic National Committee, and other massive databases that have been breached, a single location is vulnerable. Interfering with a blockchain, though, would involve attacking a theoretically vast network of secure locations simultaneously.

But the potential of blockchain is more than just simply security. A blockchain creates a trail that business owners, accountants and other financial professionals find especially attractive. After being approved by both parties, each transaction performed is given an unchangeable timestamp that permanently labels the deal. These blocks are then linked together to create an unalterable chronological chain which allows all activity related to a transaction to be traced to its origin.

In the accounting industry, blockchain holds the potential to change the way auditing is performed. All information surrounding a transaction will be available and traceable to anyone who needs it by examining the chains.

Also, conflicts between parties to a transaction will be virtually eliminated because both entities will have identical records recorded automatically by the blockchain to a ledger rather than each party keeping its own separate books.

Blockchain is still emerging as a practical transactional software platform, but work is currently underway to maximize its potential. For example, Microsoft is working to help make blockchain more business friendly with their Blockchain as a Service (BaaS) project to develop applications that are easy to use and incorporate blockchain into the daily routine of businesses.

In addition, “Big 4” accounting firms like Deloitte and KPMG have created teams to integrate blockchain into their profession.

Countries around the world, too, have recognized the potential of the blockchain concept. The United States has approved a nearly $800k grant for a blockchain startup and has also hosted a blockchain forum for the government. And the Emirate of Dubai has announced plans to be the first blockchain-based government by 2020.