What other people have said about them over the years. 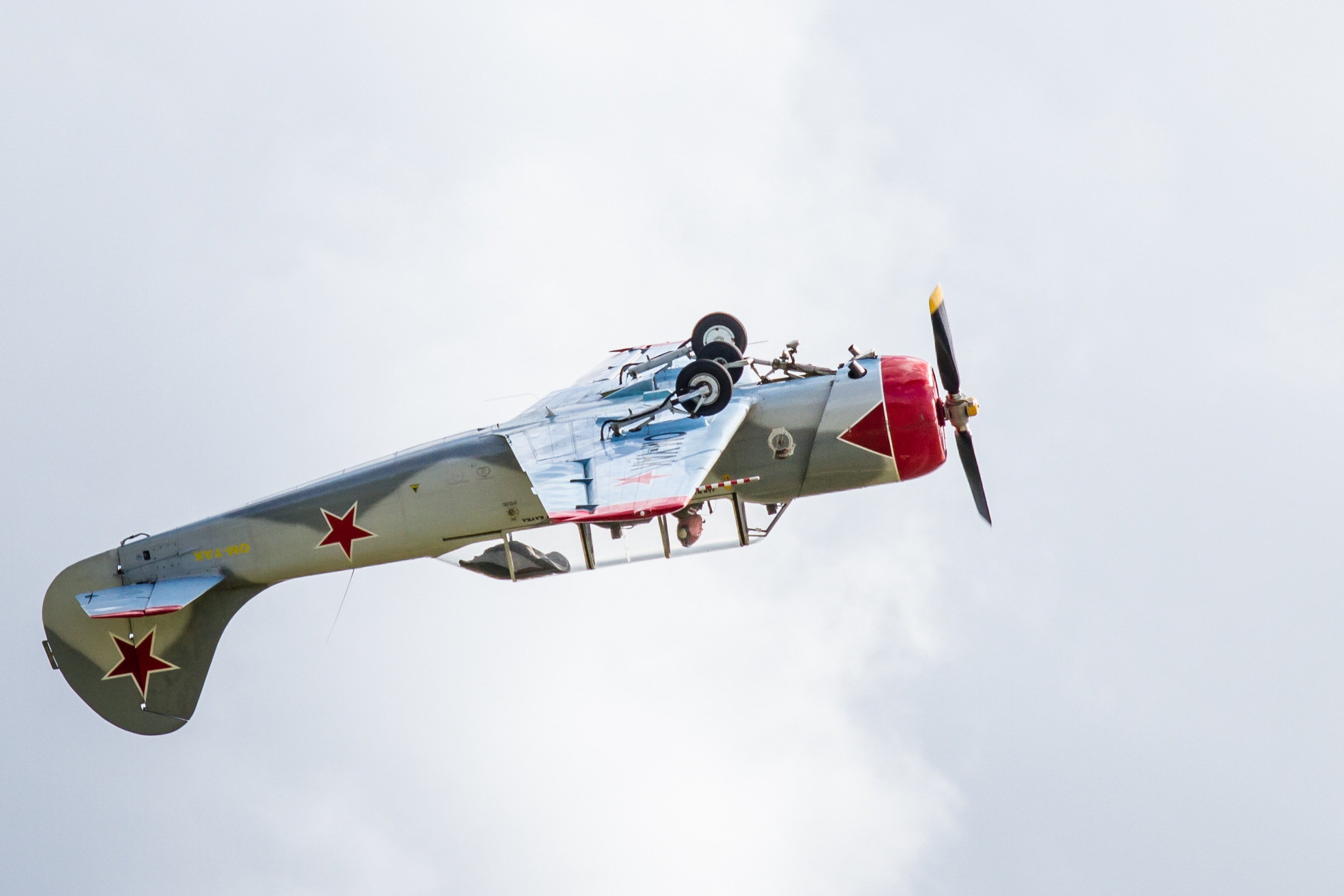 As those of you who are business owners recently experienced, yesterday was the deadline for mailing W-2 forms to your employees and 1099 forms to the other folks you paid last year.

To a CPA, that means we’re kicking off the income tax filing season. It started me thinking about taxes and what other people have said about them over the years.

“The difference between death and taxes is death doesn’t get worse every time Congress meets.” —Will Rogers

“You must pay taxes. But there’s no law that says you gotta leave a tip.”  —Morgan Stanley

“The government’s view of the economy could be summed up in a few short phrases: If it moves, tax it. If it keeps moving, regulate it. And if it stops moving, subsidize it.” —Ronald Reagan

“The United States has a system of taxation by confession.” —Hugo Black

“Next to being shot at and missed, nothing is really quite as satisfying as an income tax refund.” —F.J. Raymond:

“It’s income tax time again, Americans: time to gather up those receipts, get out those tax forms, sharpen up that pencil, and stab yourself in the aorta.” —Dave Barry

“Alexander Hamilton started the U.S. Treasury with nothing and that was the closest our country has ever been to being even.”—Will Rogers

“I am proud to be paying taxes in the United States. The only thing is, I could be just as proud for half of the money.” —Arthur Godfrey

“A person doesn’t know how much he has to be thankful for until he has to pay taxes on it.”  —Anonymous

“This is the season of the year when we discover that we owe most of our success to Uncle Sam.” —The Wall Street Journal

“Income tax has made more liars out of the American people than golf.” —Will Rogers

“Worried about an IRS audit? Avoid what’s called a red flag. That’s something the IRS always looks for. For example, say you have some money left in your bank account after paying taxes. That’s a red flag.” —Jay Leno

“The taxpayer—that’s someone who works for the federal government but doesn’t have to take the civil service examination.” —Ronald Reagan