Tax Laws May Be Favorable Now for a Roth IRA

That’s because with a Roth IRA, the money that’s disbursed to you—including all the money you put in and any earnings—is tax free.

The Tax Cuts and Jobs Act has proven to be a financial bonus for vast numbers of Americans and American businesses. But the legislation was only enacted with support from one of our two major political parties. 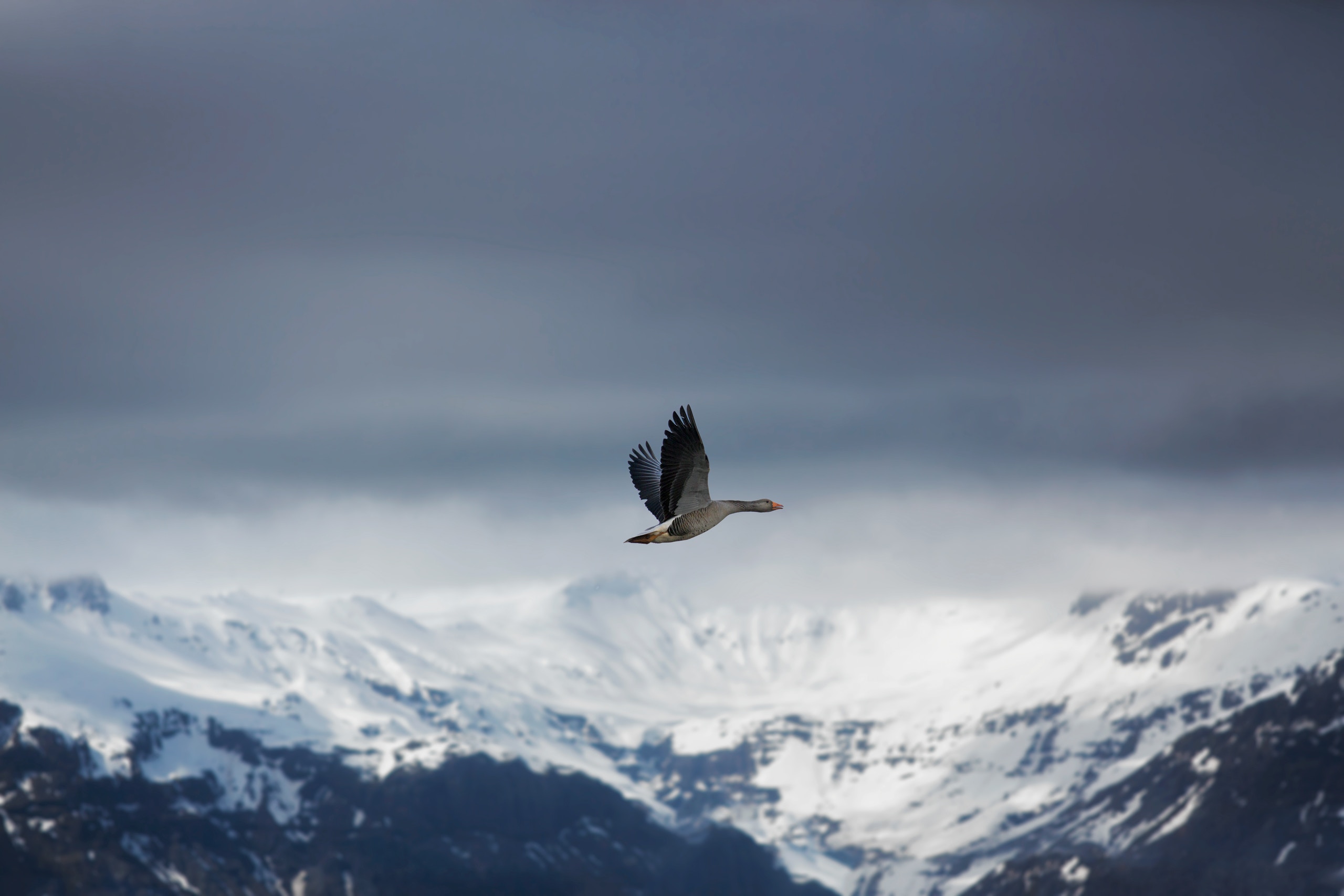 The other guys have already said that they intend to raise taxes when they get back in the majority.

That reality, coupled with the fact that the federal budget deficit continues to increase, suggests that there could be significant tax increases sometime in the future. That’s why we’re urging our clients to re-examine their long-term financial and tax planning.

If you’re considering putting some of your current tax savings into a long-term retirement account—of course, you should discuss your personal financial situation with your CPA or financial consultant—there’s a great reason to consider a Roth IRA.

The Roth IRA was established by the Taxpayer Relief Act of 1997 (Public Law 105-34) and named for its chief legislative sponsor, U.S. Senator William Roth of Delaware. The Roth IRA differs from a traditional IRA (Individual Retirement Account) in one important aspect: taxes.

With a traditional IRA, you invest pre-tax dollars; money you earn but don’t pay taxes on. When you retire, you pay taxes on the money as you take it out . . . which includes both the money you originally put in, as well as any subsequent earnings.

With a Roth IRA, you invest money you have already paid taxes on. While deferring taxes has always been an attractive tax planning strategy, current events throw that concept into turmoil. That’s because with a Roth IRA, the money that’s disbursed to you—including all the money you put in and any earnings—is tax free.

Bottom line: the tax rate you pay under the current tax law may prove to be significantly lower than the rate that’s in effect when you retire.

As we mentioned earlier, with a traditional IRA you invest pre-tax dollars. The investment (as with a Roth IRA) should be in a designated individual retirement account that could contain securities (stocks and bonds), a mutual fund, certificates of deposit, real estate, or other long-term investment vehicles.

Similar to the traditional IRA, a 401(k) investment is made with pre-tax dollars. However, with a 401(k), the retirement savings dollars are contributed by your employer. (With some plans, the employee can match a portion of the employer’s contribution, also with pre-tax dollars.) Tax on the money is deferred until it’s withdrawn after retirement.

You can also put retirement money in annuities—with pre-tax dollars—or life insurance—with money on which you already paid taxes.

Again, everyone’s situation is different, and you should discuss your tax and retirement planning with your CPA or financial advisor.