In short, the answer is “Yes!”

Although details of the agreement haven’t been widely covered in the news media because of other events in the country, Chapter 25 of the new agreement promotes the growth of small and medium-sized companies in all three countries. 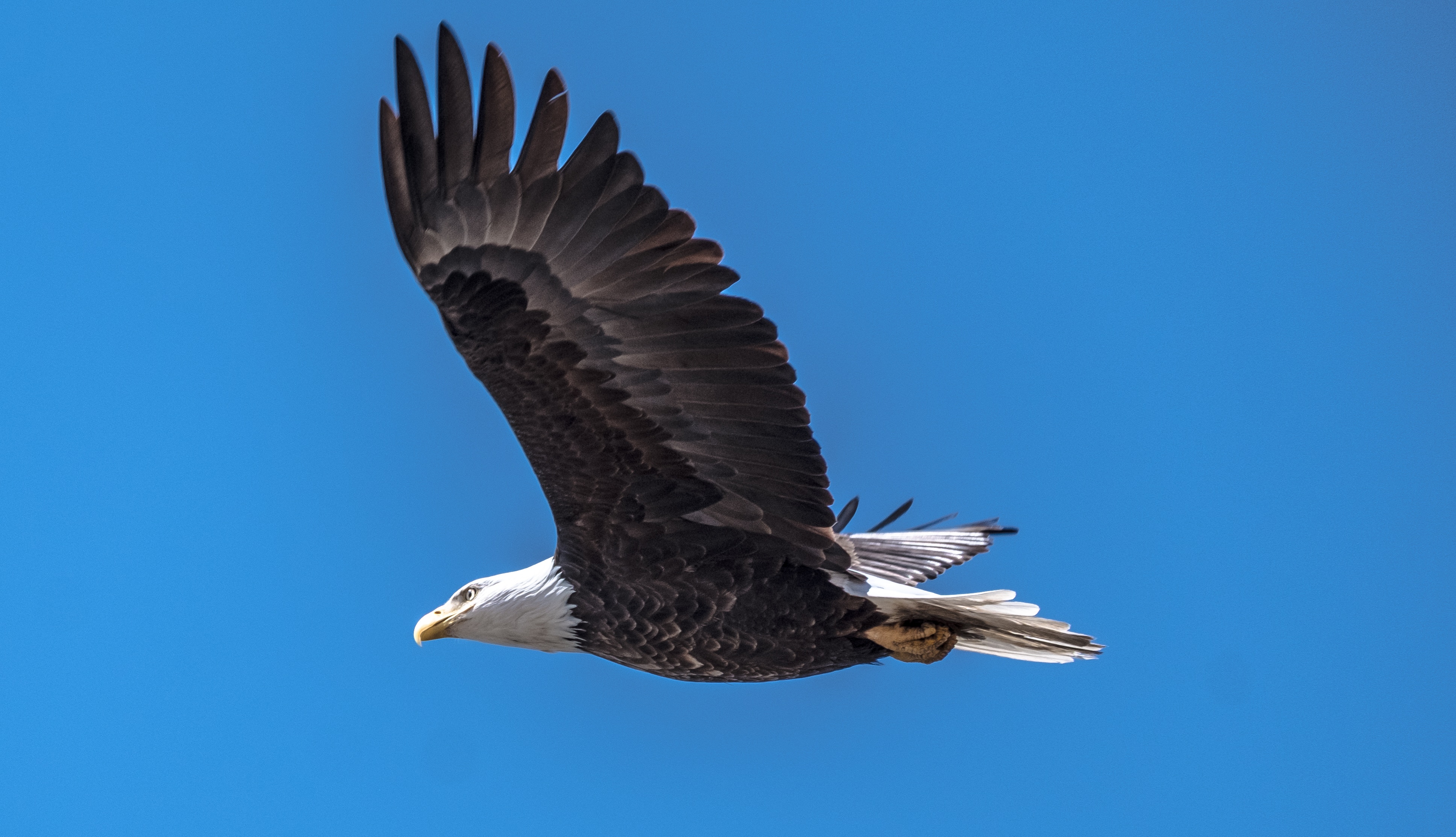 Small to medium-sized businesses account for more than 90% of the exports to Mexico and Canada, and more than 80% of the imports from those two countries.

The U.S. Small Business Administration (SBA) defines a business as small mostly based on either the number of employees over the past 12 months or the average annual receipts over the past three years.

The two most widely used standards to qualify a business as small are 500 employees for most manufacturing and mining industries and $7.5 million in average annual receipts for many non-manufacturing industries. There are many exceptions to these standards because size standards vary by industry.

Here are the numbers

According to the most recent data (2016) from the International Trade Administration, United States small businesses dominate trade with Mexico and Canada.

The Chapter begins with:

Article 25.1—General Principles: The Parties, recognizing the fundamental role of SMEs (Small and Medium-Sized Enterprises) in maintaining dynamism and enhancing competitiveness of the economies of the respective Parties, shall foster close cooperation between SMEs of the Parties and cooperate in promoting SMEs jobs and growth.

The chapter addresses key issues that will help to facilitate market expansion into Canada and Mexico, while creating stability and growth for cross-border commerce.

Before the new agreement can go into effect, Congress must pass the appropriate legislation. With the U.S. midterm elections happening within the next few weeks, it’s unlikely the agreement will be ratified before the new Congress is seated in January. And results of the election may impact its ultimate passage.

The Mexican and Canadian legislatures will also have to authorize applicable legislation.