September Should Be a Small Business Owner’s Favorite Month

September kicks off the time of the year when small business owners and their teams can get the most accomplished.

With the start of September, we were reminded of an article that appeared in the publication, Business Insider, at the end of August in 2016. The article stated unequivocally that September is “the best month of the year.” 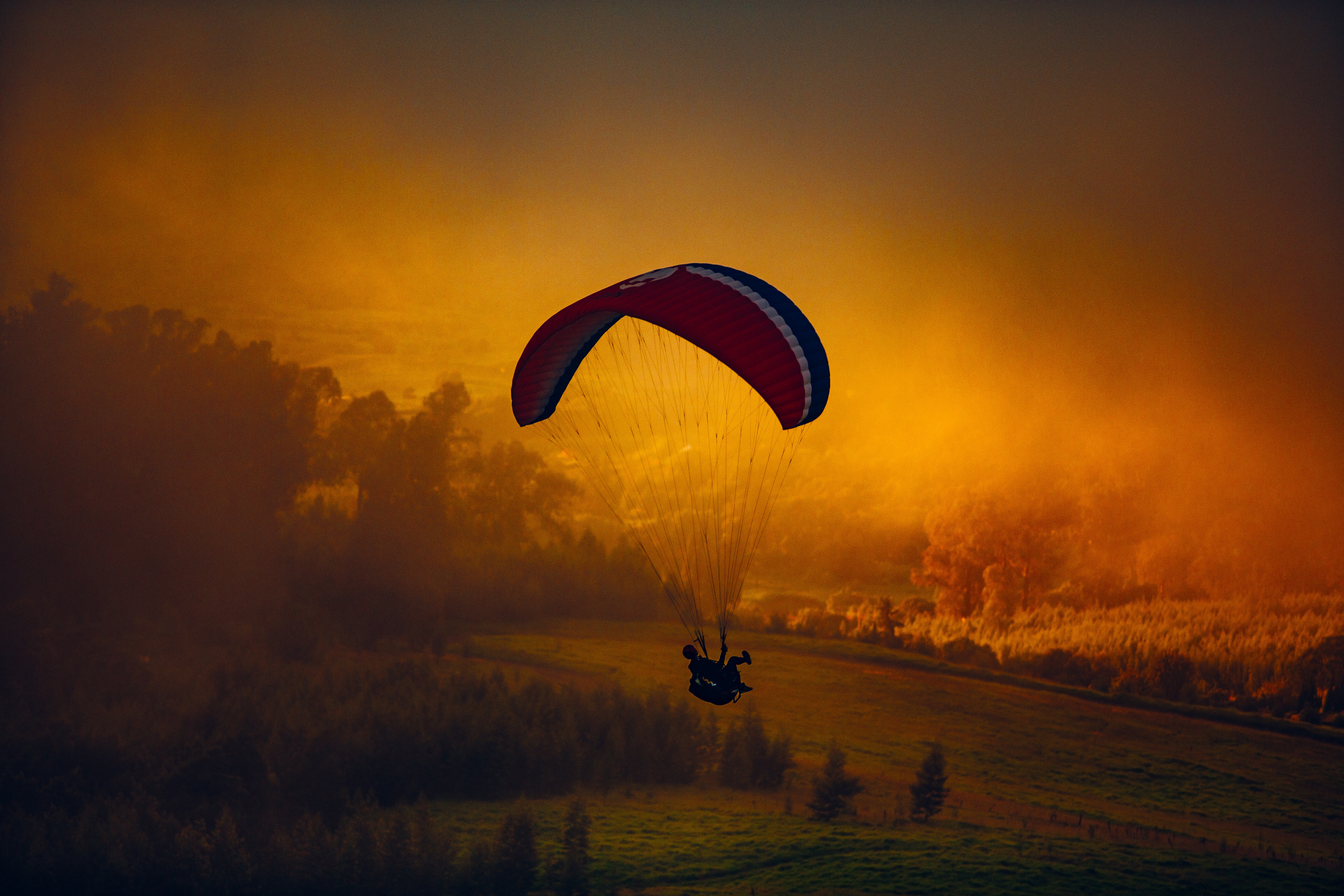 Ranking best to worst, here’s how they broke down the year:

Business Insider was looking at weather, holidays, and other lifestyle elements to rank September number one. Obviously, with September, October, and November taking the top three spots—followed by December at number four—it’s apparent that Business Insider really likes the fall season.

In fact, the article went so far as to state: “Autumn also represents the best working conditions of the year.”

They discovered significant worker productivity disparity by seasons. Workers are:

On a month to month basis, according to the data, October is the most productive month and January is the least productive. On average, workers get 32 percent more accomplished in October than in January.

It doesn’t seem like a coincidence that the three best months in terms of weather and lifestyle considerations are also the three most productive months.

What makes the trio of months even more interesting from a business productivity standpoint is that two of the months have just thirty days and there’s a four-day weekend in the mix.

Why entrepreneurs should love September—

September kicks off the three-month period of greatest productivity for small business owners and their teams.

By the way, other data from the study indicates—

0/5 (0 Reviews)
PrevPreviousMost Start-Ups Fail. Here Are Some Things Not to Do to Increase Your Odds of Success
NextIRS Is Withholding Withholding Form Changes Until the 2020 Tax YearNext

We’ve already seen a few areas where our clients need to act immediately to help reduce their tax liabilities.