Scaling: The Key to Making a Small Business a Big Business

Scaling is a business strategy that can add revenue at an exponential rate while adding resources at an incremental rate: sell more without significantly increasing your costs. 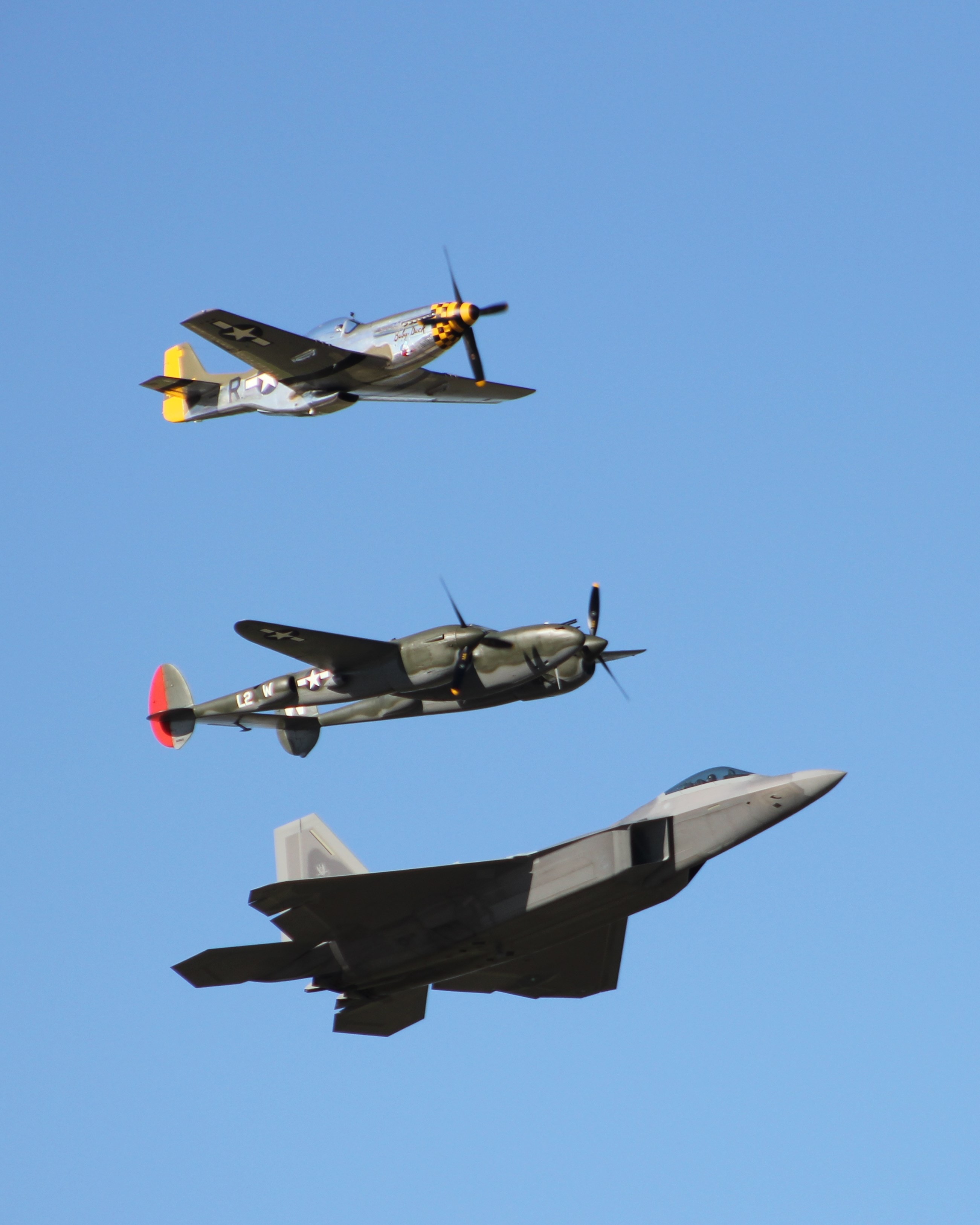 Most entrepreneurs want their businesses to grow. And, traditionally, whenever you added business, you added overhead: equipment, inventory, staff, space, salaries, etc.

However, recently—especially with the technology boom of the last twenty years—there has been a lot of talk about “scaling your business” as a means to grow your company. But what does that mean? How is it different than growing a business the way people have grown businesses for centuries?

Growing—the way companies have always expanded—generally means you need to add resources at the same rate that you’re adding revenue. Take any client based professional services company, for example, like an advertising agency or a CPA firm. You gain a new client, then hire people to service that client. Technically, in terms of revenue, the company has grown, but realistically, a large portion of that money is going to cover increased expenses.

Scaling, on the other hand, is a business strategy that can add revenue at an exponential rate while adding resources at an incremental rate: sell more without significantly increasing your costs.

In the scaling scenario, you would create one piece of software and sell the same product to A, B, C . . . and the rest of the alphabet.

One of our clients, a marketing maven named Dean Jackson, uses Siegfried & Roy and the Blue Man Group as examples.

Briefly, Siegfried & Roy were highly entertaining and made lots of money performing their show in Las Vegas. But they couldn’t be two places at once, and they were out of business if one of them became sick or injured (as occurred with Roy’s career-ending tiger injury in 2003). The Blue Man Group, though, has been around for 27 years and is both highly entertaining and can be replicated. They sell the same product (with ticket prices ranging from $60-$257) in multiple venues with only a relatively small increased cost. Because of their business model, they currently perform shows in New York, Chicago, Boston, Orlando, Berlin, and a World Tour of European cities—as well as in Las Vegas—simultaneously. It’s no wonder Blue Man Group was sold last year to Cirque du Soleil for an undisclosed amount.

Some of the world’s most successful companies founded within the last 25 years have shown that the path to success isn’t all about traditional growth—it’s about scaling. They’ve learned how to create business models that easily scale to generate massive revenues without adding enormous costs and resources along the way.

Companies like Google, PayPal, Expedia, and eBay all have scaling as the backbone of their business model. Each of these companies clearly demonstrates this concept by adding large numbers of customers, while adding very little to their overhead costs to service those customers.

Look at eBay. It essentially dressed up the neighborhood yard sale as a website in 1995 and today has assets of nearly $24 billion.

Or, consider how Expedia.com changed the whole travel industry. When Expedia came onto the scene, the entire reservation process moved from trained agents booking one reservation at a time to an automated process using the Internet—virtually eliminating the human element. Expedia found a way to service one customer just as easily as they could service one million and today it’s a nearly $20 billion company.

Aspiring entrepreneurs stand to benefit from employing the same strategies in their own business models to allow greater scalability than before. The key is to recognize the strategies these companies have used to create scalable models that explode versus simply adding growth strategies that just add size.