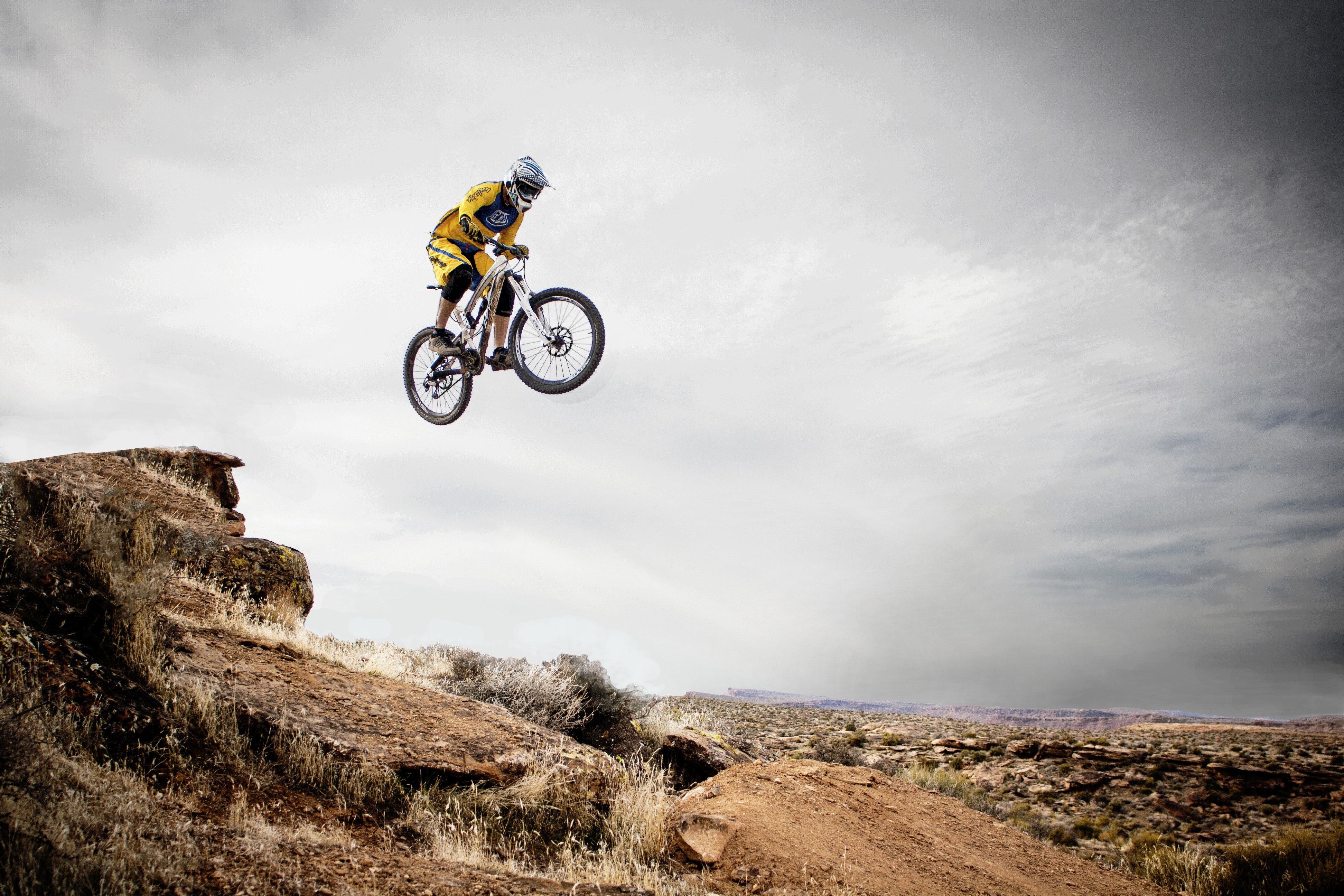 You or someone on your staff may be causing significant damage to your business by putting off decisions or projects—things aren’t getting done when they should be completed.

For the procrastinator, it taxes personal relationships and often results in physical problems like insomnia, immune system and gastrointestinal issues.

Unfortunately, in business today, procrastinators have a multitude of potential distractions at their fingertips. The computer they’re using to work on a project is also the gateway to YouTube, Facebook, LinkedIn, Instagram, etc.

It’s fairly common for procrastinators to claim they perform better under pressure. However, research has proven that isn’t the case; usually it’s simply an excuse to put things off.

The biggest problems with procrastinators for your company is when they put off the task long enough to frustrate the rest of their team. They’re frequently counting on someone else to pick up the slack. If that happens frequently enough, it won’t be long before anger and resentment fester in your workplace.

These are people who put off doing what they’re supposed to do until they feel like doing it. Sometimes, they never feel like it.

Freud observed that people have a natural drive to seek what feels good and to avoid whatever is painful. So, instead of doing what they’re supposed to do, the pleasure seeker chooses to do something that they enjoy doing more.

A red flag with pleasure seeking procrastinators is:

The avoider puts things off because it makes them feel bad. The negative emotion could be fear of failure . . . or fear of success. Either way, they are concerned with other people’s opinion of them.

Or the avoider may suffer from anxiety, boredom, or the feeling of being overwhelmed by the task he or she is expected to do.

Red flags that you may be dealing with an avoider are:

The optimist is convinced that a task isn’t going to take as long as it actually does. They believe they have more time to finish a job and are therefore persistently late.

Red flags that you may be dealing with an optimist are: