The reality though, is that a more mature age has historically been a huge contributing factor for successful entrepreneurs. For example: 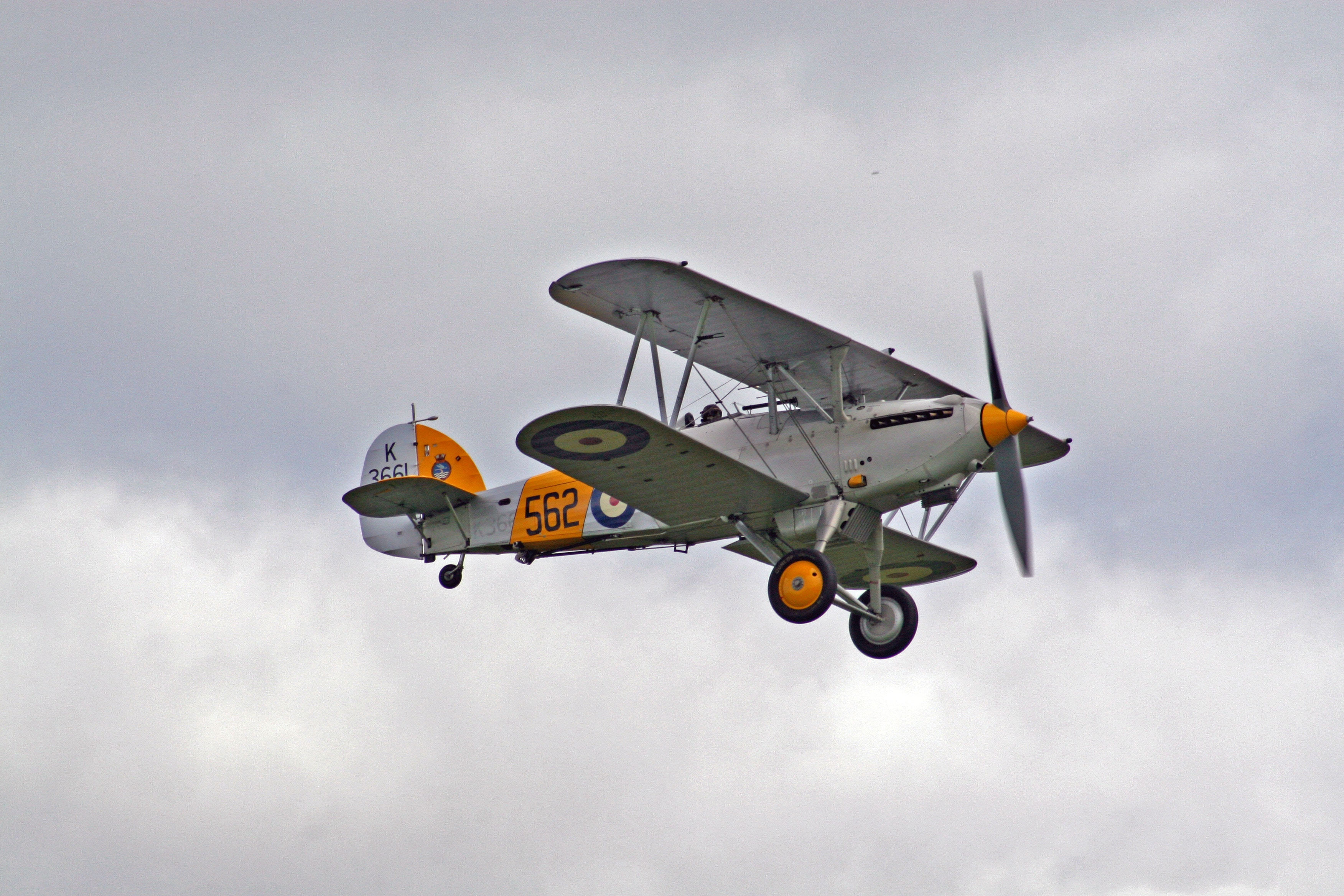 It’s no secret that Florida has more than its fair share of retirees. Growing up in Florida, the typical stereotype of retirement was the image of an elderly, white-haired couple driving twenty-five miles an hour in the fast lane on their way to the early-bird special at the local all-you-can-eat cafeteria.

Back then, it seems, the vast majority of American working men and women looked forward to the day they could leave the five day a week, nine to five (or worse) work grind and live quietly on their pensions or other retirement savings.

But as the economy declined and life expectancy increased over the years, so too people’s attitudes about retirement changed.

Even as recently as 1997, only about 15 percent of new entrepreneurs were between the ages 55 and 64. Now, though, depending on which study you read, research suggests that between a quarter and a third of all new domestic companies are started by baby boomers, age 55 and older.

And they’re finding success because they have experience, financial stability and extensive networks.

The reality though, is that a more mature age has historically been a huge contributing factor for successful entrepreneurs. For example:

To those willing to accept the challenge, starting a business venture later in life means they have decades of life experience to reference and use. They’re seasoned, and their business acumen is more highly developed than it was—or even could have been—in their 20s.

Know-how is invaluable. A stint in the trenches comes with a hands-on education in the myriad dangers ahead and how to avoid them—something a younger entrepreneur has yet to experience.

Older entrepreneurs generally know to build a plan and follow it. The patience they’ve developed over the years gives their new venture its best chances of success.

But, the benefits of being a veteran businessperson has another significant advantage: it turns out, investors would much prefer to nurture those who have “been there, done that.” Investors are far more likely to risk their funds with those who “put their money where their mouth is” and demonstrate successful track records. By the time potential entrepreneurs have reached middle age, they’ve likely accumulated some wealth—a great asset when forming a new company and attracting investors.

0/5 (0 Reviews)
PrevPreviousEntrepreneurs Should Hire CPAs Who Are Entrepreneurs
NextWhy Should Anyone Buy What You’re Selling?Next