Most Start-Ups Fail. Here Are Some Things Not to Do to Increase Your Odds of Success

We all make mistakes. But when you’re starting a business, the mistakes you make can be catastrophic. Here’s a handful of do’s and don’t’s . . .  mostly don’t’s . . . to get your business going in the right direction. 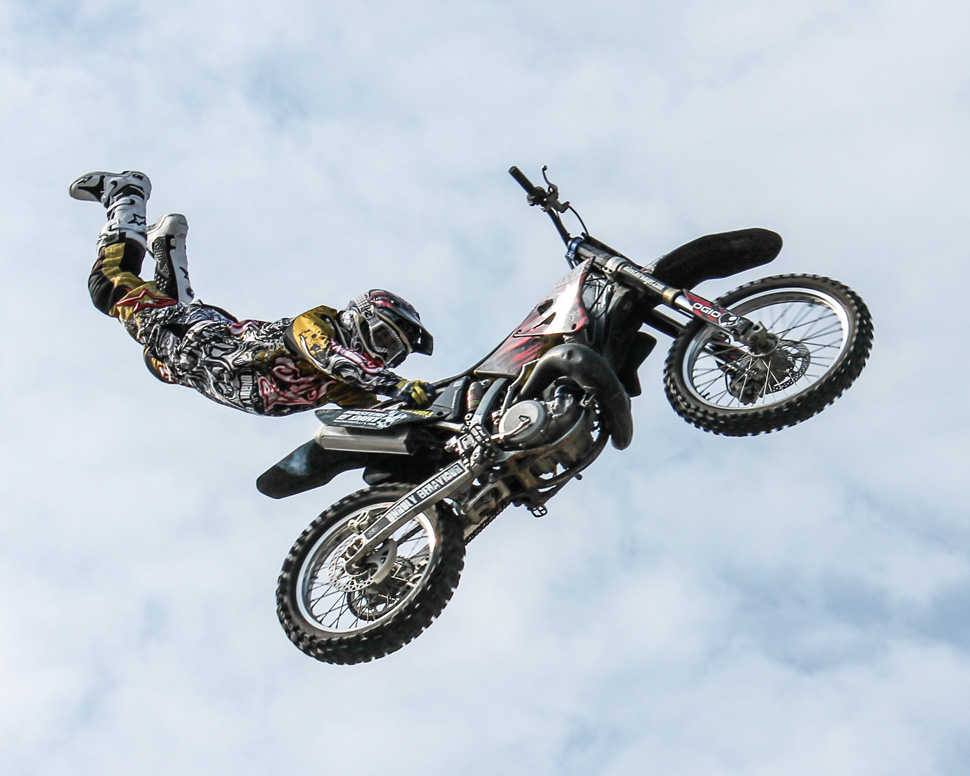 Don’t Sell Something Nobody Wants

Although that seems obvious, a lot of entrepreneurs move aggressively forward with a unique, clever product in search of a problem. In order to have a sustainable business, you need to identify the problem first . . . and then create a product to solve it.

Maybe there isn’t already a product on the market to solve the problem. In that case, make sure that it’s really a big enough problem to make your solution economically viable.

You need to make sure when you’re entering a market that already supports recognized brands, that you’re offering a discernibly different product that actually solves a problem and isn’t just a “me-too” commodity.

Remember: Nobody is obligated to buy your product. You have to have a product the public wants.

Don’t Rely on a Presentation

Entrepreneurs often convince themselves that their idea is so brilliant that anybody will buy into it. And they pitch it with nothing more than a PowerPoint.

Unless you have a track record of bringing great ideas to life, it’s hard to convince a banker or investor to part with their money based on a presentation. Assume that the people you’re talking with don’t have your extensive understanding of the market . . . and they also don’t have the imagination to visualize what you’re talking about.

If it’s a product, you’ll need to build a working prototype. Even if it’s a kid’s cartoon, decision makers will want to see full color illustrations of the characters. Whatever your thing is, make it a thing . . . and not just a verbal description.

If your pitch includes the phrases “picture this” or “imagine that,” you’re probably in trouble.

Don’t Take No for an Answer

As we’ve said in previous articles, a great number of very successful people have had to deal with “no”. R.H. Macy failed with seven previous retail establishments before opening what is today the world famous Macy’s department store chain.

Even Bill Gate’s first venture was a failure.

A “no” doesn’t necessarily mean your idea isn’t good. In many cases it means it’s just not good enough yet.

Take negative feedback for what it is: feedback. Use what you learn in an unsuccessful pitch to fine tune your presentation, so you can have better results the next time out.

Early success is great, but don’t assume it’s sustainable. Before you take on more overhead in salaries, facilities, and equipment, make sure that you have enough data to have confidence in long term projections.

In other words, don’t let initial reaction cause you to misinterpret long term potential. Why? We’ve seen a recent report that found that premature scaling causes 74 percent of tech startup failures.

You might want to move to a bigger store. Hire a bigger staff. Invest more in marketing. But there’s a difference between scaling quickly and scaling smart.

Don’t Over-Commit to Your Business Plan

Every company needs a solid business plan. It’s a great foundation for what you intend to accomplish and how you hope it will unfold.

But as almost any soldier will tell you, “No (battle) plan survives the first contact with the enemy.” (Or as boxer Mike Tyson explained, “Everybody has a plan until they get punched in the mouth.”)

As much as it would be terrific if everything worked out exactly like it’s outlined, your business plan is based on a series of informed assumptions.

And as we like to say: An incorrect assumption is still a mistake.

Blockbuster had a business plan that created a market value of $5 billion in 1994 dollars. The company failed to react and alter its business model when faced with competition from Netflix and Redbox. Blockbuster recently closed its last remaining store.

Kodak dominated the film market for decades until digital technology came along and made film obsolete. In 1997, Eastman Kodak’s stock value was $30 billion and its stock price per share was $94.75. Today, after failing to respond to the digital challenge, Kodak’s stock value is just $145 million, and you can buy a share for $3.20.

As former Supreme Allied Commander in World War II, Dwight Eisenhower once said, “In preparing for battle, I have always found plans are useless, but planning is indispensable.”