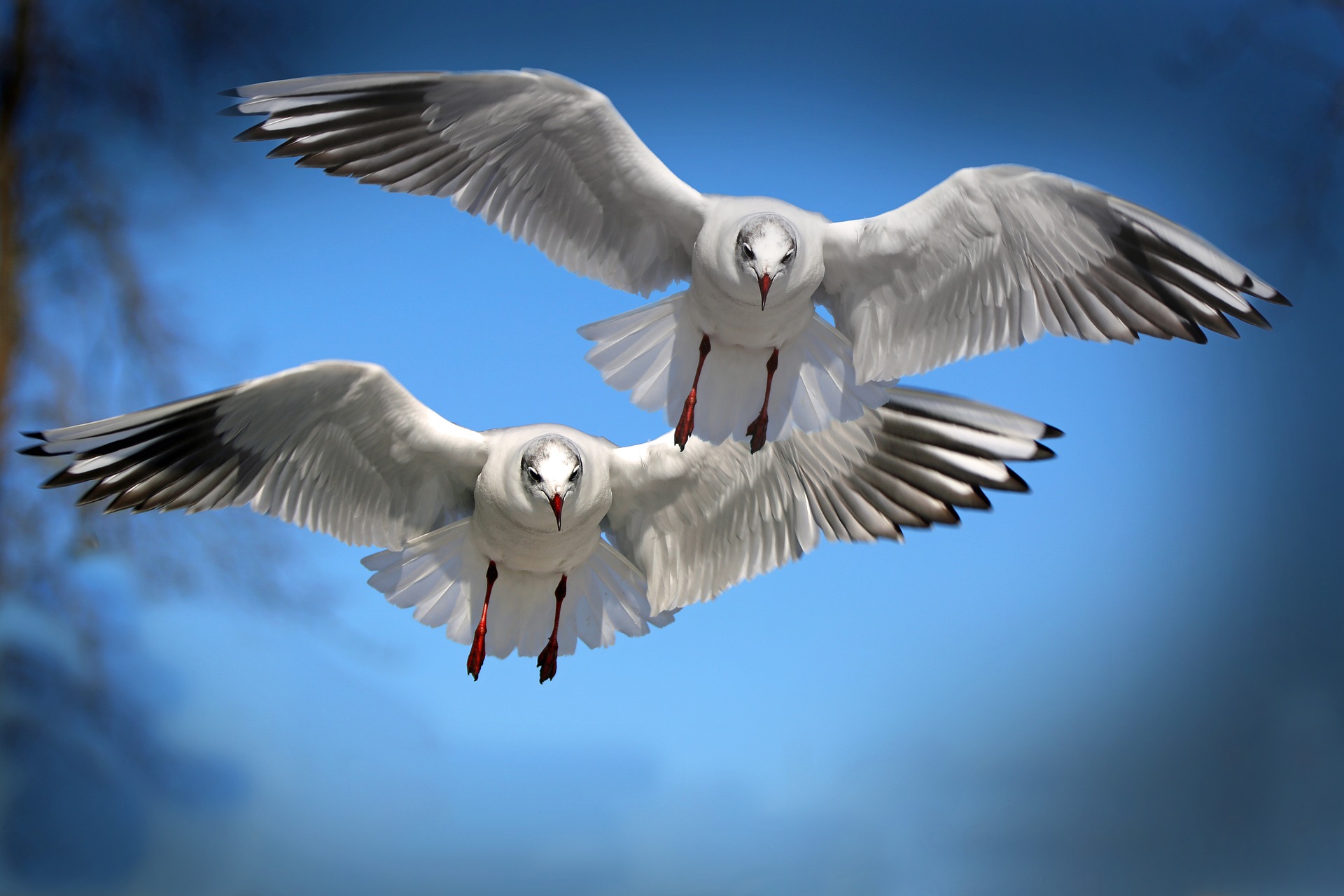 The Tax Cuts and Jobs Act of 2017 was passed by Congress and signed by the president in late December of 2017. The law went into effect days later on January 1, 2018.

In February, the IRS released an updated form W-4—the Employee’s Withholding Allowance Certificate. Although the intent of the new form was to reflect changes in the new tax law, it didn’t cover situations for all taxpayers. So, in June, the IRS released a draft version of a second updated W-4 for 2019.

It was apparent that the IRS lacked confidence in the second update, because the draft noted that: “. . . we anticipate it is likely that this form will change before being released as final.”

They were right. The outcry from tax professionals was quick and harsh. Jean C. Nelsen, president of the National Association of Enrolled Agents complained that the new form and its instructions were “too long and too complicated.”  And, she added, “the taxpayer is directed to reference up to 12 other publications and forms.”

The chair of the American Institute of Certified Public Accountants Tax Executive Committee, Annette Nellen, agreed, describing the draft form and its instructions as: “unduly complicated.” She argued that the new form essentially requires the taxpayer to calculate their tax liability on their withholding form.

Fortunately, the IRS listened to the response from payroll and tax professionals and just announced that “the Treasury Department and the IRS will incorporate important changes into a new version of the Form W-4, Employee’s Withholding Allowance Certificate for 2020.” (The 2019 form will look much like the 2018 form.)

Bottom line: it will take at least two years for the IRS to figure out how to improve the accuracy of employee withholding and fully comply with the changes required by the Tax Cuts and Jobs Act.

There’s a temptation to question how the IRS, a government department with nearly 80,000 employees and a budget of nearly $12 billion could take an anticipated one hundred weeks to revise a form that impacts every working person in the United States—about 160 million workers.

However, the IRS struggles were created when Congress passed a bill that they promised would give us a tax return that could be printed on a postcard. While that goal sounds wonderful and makes for a great television soundbite, the IRS expects to process 253,537,500 tax returns in 2018.  With a complicated tax code, the concept of a quarter of a billion people each being able to record their tax liability on a postcard sounds fanciful.

The IRS does have a new Withholding Calculator which reflects changes under the new law—like the doubling of the standard deduction and the loss of the personal exemption. The withholding calculator on the IRS website here.