When you’re trying to accomplish two dissimilar tasks at the same time when both require consideration and attention, multitasking fails. 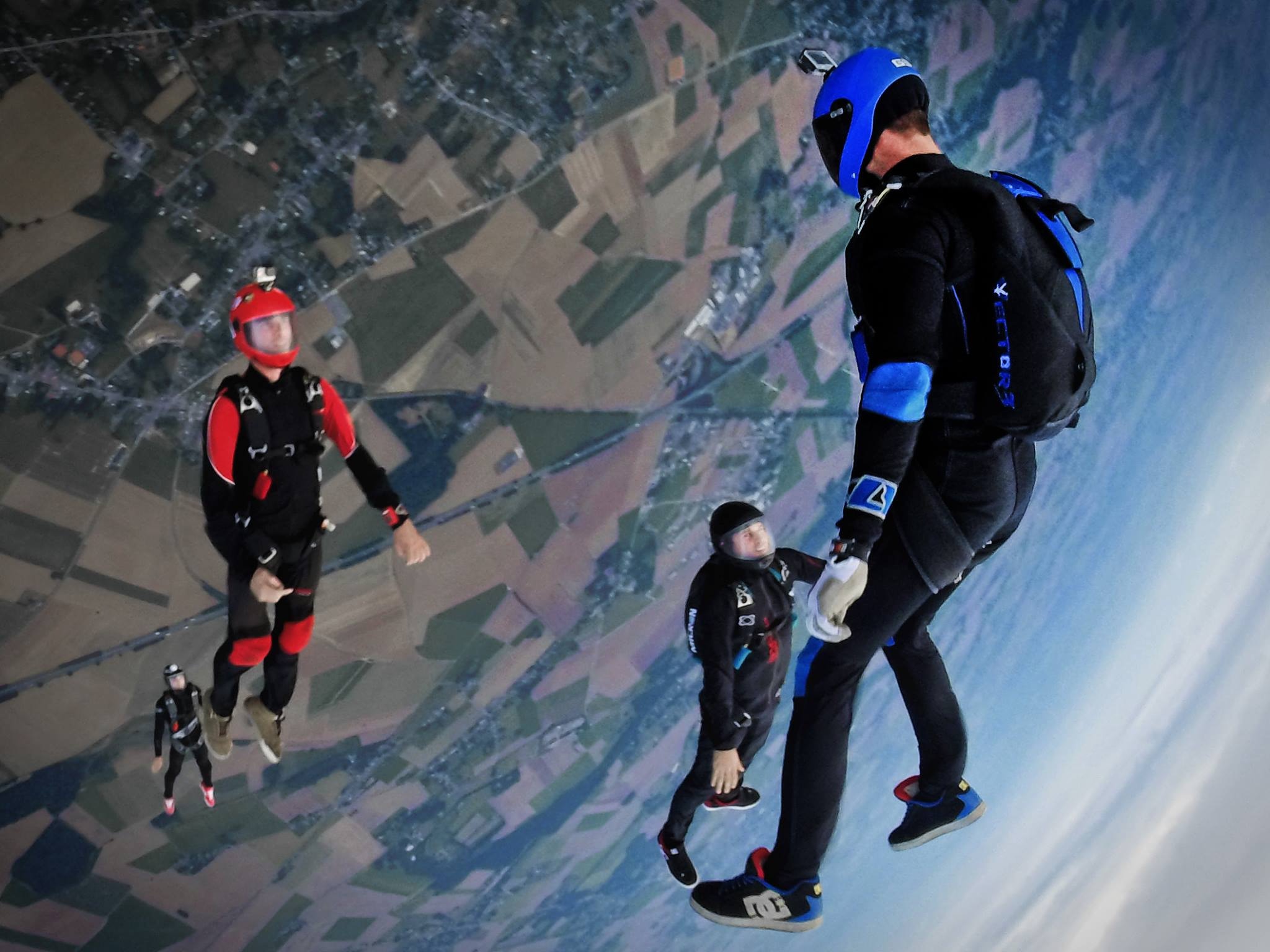 For some reason, over the past decade or so, it became a resume enhancing business trait to brag about the ability to multitask. Supposedly, all of the best employees were the ones who could do lots of things at the same time. Ironically, if the same people had a child who jumped from task to task throughout the day, they would have the poor kid tested for ADHD (Attention Deficit Hyperactivity Disorder).

There are indeed some tasks where multitasking can be successful:

There are no doubt others, but true multitasking works when the tasks don’t require much brainpower. When you’re trying to accomplish two dissimilar tasks at the same time when both require consideration and attention, multitasking fails.

You’re not actually multitasking. Yeah, sorry. All you’re really doing is task-shifting. Jumping back and forth between several tasks actually diminishes productivity because you have to refocus your attention when you switch gears—plus, you never fully concentrate on either activity.

It’s slowing you down. Contrary to poplar belief, multitasking doesn’t save time. In fact, it will probably take you longer to finish two projects when you’re hopping back and forth, then it would to finish each one separately. The same is true even for behaviors as seemingly automatic as driving. In a 2008 University of Utah study, drivers took longer to reach their destinations when also talked on cell phones.

It’s causing mistakes. Experts estimate that switching between tasks can cause a 40 percent loss of productivity. It can also cause you to introduce errors into whatever you’re working on, especially if either or both of your activities involve critical thinking.

It’s stressing you out. When University of California at Irvine researchers measured the heart rate of employees with and without constant access to email, they found that those who receive a steady stream of messages stay in a perpetual “high alert” mode with higher heart rates.

It’s inhibiting your creativity. Multitasking requires a lot of what’s referred to as “working memory.” When working memory is filled with multiple concurrent tasks, it can diminishes the ability to think creatively, according to research from the University of Illinois at Chicago. With so much going on in their heads, multitaskers have a harder time coming up with creative solutions to problems.

If you pride yourself in multitasking, ask yourself this: When was the last time you had a true ah-ha! moment? Chances are, they’re few and far between. That’s because your mind never has the time to drift, to daydream, and to have that break we all need to see things from a different angle. That out-of-the-box thinking we encourage is trapped inside our non-stop attempt to accomplish too many things at once.

0/5 (0 Reviews)
PrevPreviousWhen the Corporate You Needs to Say No to the Personal You
NextIf You Own a Business . . .Next