With the end of the year a month away, many of us are looking back at the gains and losses of our businesses over the past year . . . and looking ahead for areas of improvement. 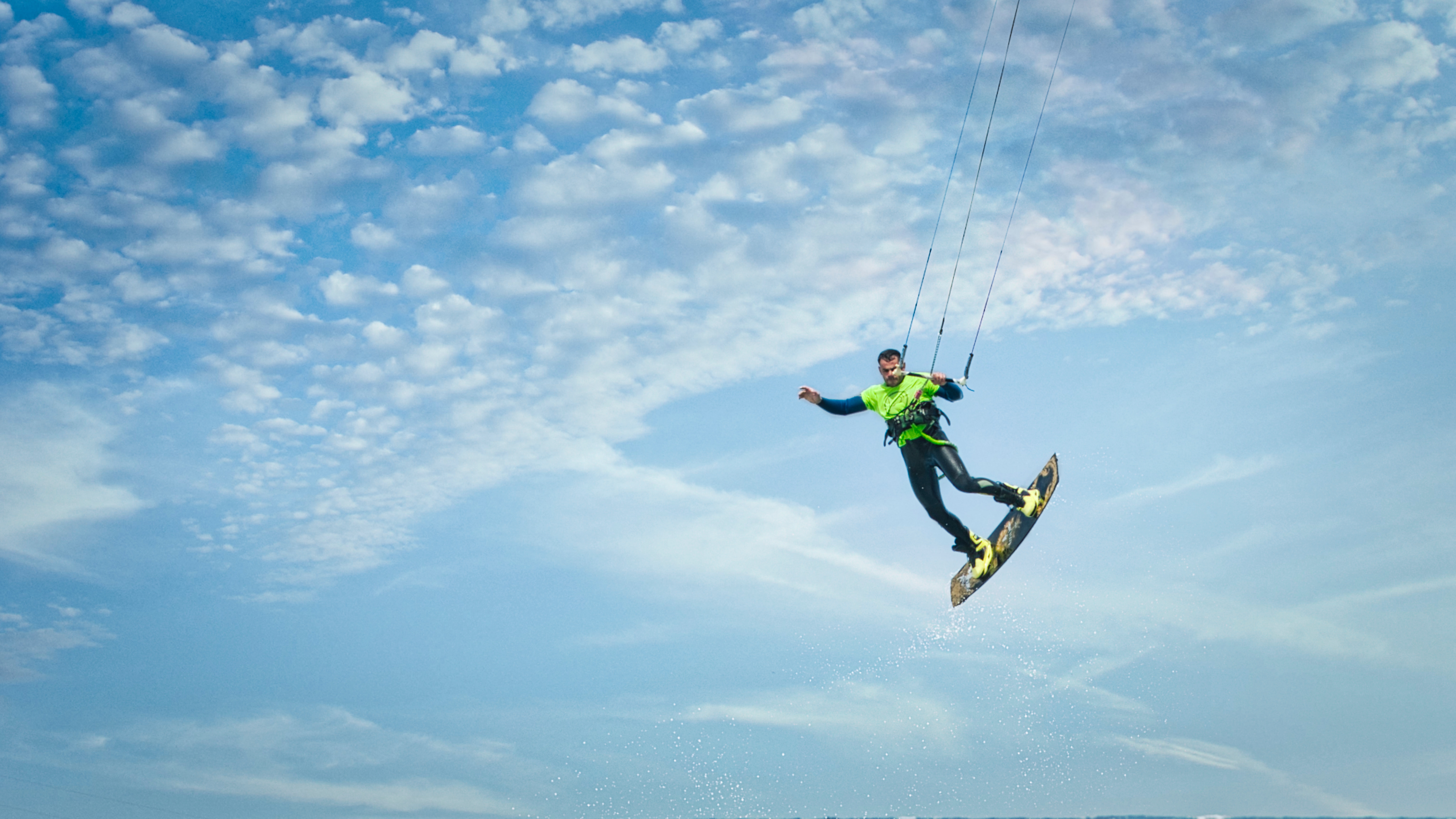 Since every study we’ve read about staff turnover shows the number one reason people leave a job is a bad boss, now is a great time for owners of small and medium-sized businesses to reflect on 2018 and  review your approach to employee management.

Here are four things to consider:

Good bosses talk with their employees. Ineffective managers who prefer to keep to themselves rather than interacting regularly with their staff are setting themselves up for failure.

Review your interactions with your staff. If the only time you talk with the people who work for you is to complain about mistakes or problems, you’re not communicating, you’re scolding.

How often did you discuss your company’s problems and opportunities with your team this past year? If the answer is rarely or never, you’ve let them know you don’t value their input. Chances are, you’re a bad boss. But you can fix it.

Bad bosses are never at fault

Good bosses take responsibility for their actions. Ineffective managers never learn that they are directly responsible for any failure of the team.

Regardless of the actual mistake, the reason it happened can only be one of four reasons:

Since the boss is responsible for hiring for a position, making sure company policies and procedures are taught, being available to oversee activities, and being in charge of telling the staff what needs to be done . . . you’re ultimately responsible for everything your team does—and every time it fails.

How often did you throw members of your team under the bus to deflect negative attention from yourself? If the answer is anything but never, chances are, you’re a bad boss. But you can fix it.

Good bosses do the right thing the right way. Ineffective managers are more concerned with their own self-interests than adhering to a high moral code.

How often have you made a decision that others would categorize as unscrupulous? Anytime you do anything that isn’t aboveboard, your staff sees it. And chances are, you’re a bad boss. But you can fix it.

Bad bosses only care about themselves

Good bosses focus on the success of the team. Ineffective managers put themselves above everyone else.

That sort of selfish behavior isn’t a surprise. A 2014 study from the University of British Columbia determined that narcissists are over-represented in business management. Narcissists are notable for their arrogant behavior, unrealistically high opinion of themselves, and lack of empathy for others . . . great qualifications for creating a truly bad boss.

Do you work for the team’s success or does the team work for your success? If you feel the purpose of the team is to ensure that you attain your personal goals, chances are, you’re a bad boss. But you can fix it.

Depending on the study you read, only 20 to 30 percent of employees are invested in the success of their employer. On the other hand, most employees say that they will likely stay with a job where they feel valued and their contributions are appreciated.

With the New Year almost here and New Year’s Resolutions about to be embarked on, if you think you might be a bad boss, it’s a great time to fix it. Commit to being a good boss in 2019.