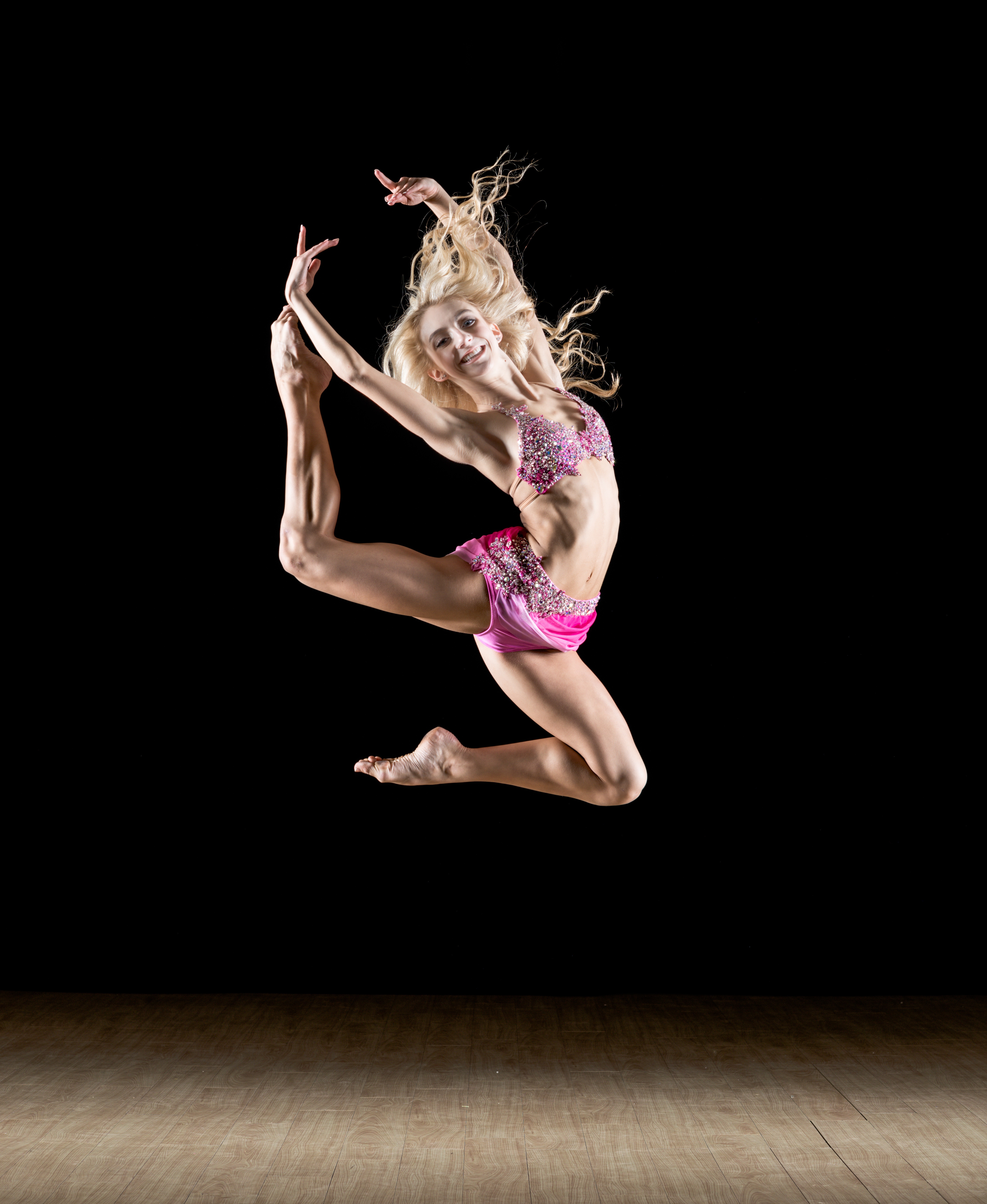 Among the significant changes in The Tax Cuts and Jobs Act that President Trump signed at the end of last year is that the new law doubles the federal estate, gift, and generation-skipping exemptions.

NOTE: The reason the totals are not exact is because they include an annual inflation adjustment indexed to an amount yet to be determined using the new chained consumer price index (CPI).

On January 1, 2026, the estate tax laws are scheduled to revert to the pre-Act amount which will be approximately half of what the exemption will be in 2025. However, Congress can extend the law or make the tax cuts and exemptions permanent.

A second change in the law is the amount that can be given tax-free to an unlimited number of persons has increased from $14,000 to $15,000 per year.

Additionally, the law continues a step-up in basis for a decedent’s assets for federal income tax purposes.

For those of you unfamiliar with the term “step-up basis” it describes the readjustment of the value of an appreciated asset to the higher value for tax purposes upon inheritance. That means, for example, let’s say a decedent leaves 100 shares of stock to his/her beneficiary. Now, let’s say, he/she bought the stock for $5.00 a share, but at the time of death, the stock is valued at $50.00 a share. Without the step-up, if the beneficiary sold the stock a year later for $60.00 a share, his/her capital gains would be calculated on $5,500.00, because the increased value was $55.00 per share. But, because of the step-up revaluation to the selling price at the time of the transfer, the increased value was just $10.00 per share; so, the beneficiary would pay capital gains on only $1,000.00.

With the doubling of the federal estate, gift, and generation-skipping transfer tax exemptions, taxpayers should review their current estate plans with their CPA or tax advisor to take advantage of the current higher exemptions that are now in place.

0/5 (0 Reviews)
PrevPreviousNot Going to College Isn’t a Good Excuse for Not Succeeding
NextScaling: The Key to Making a Small Business a Big BusinessNext