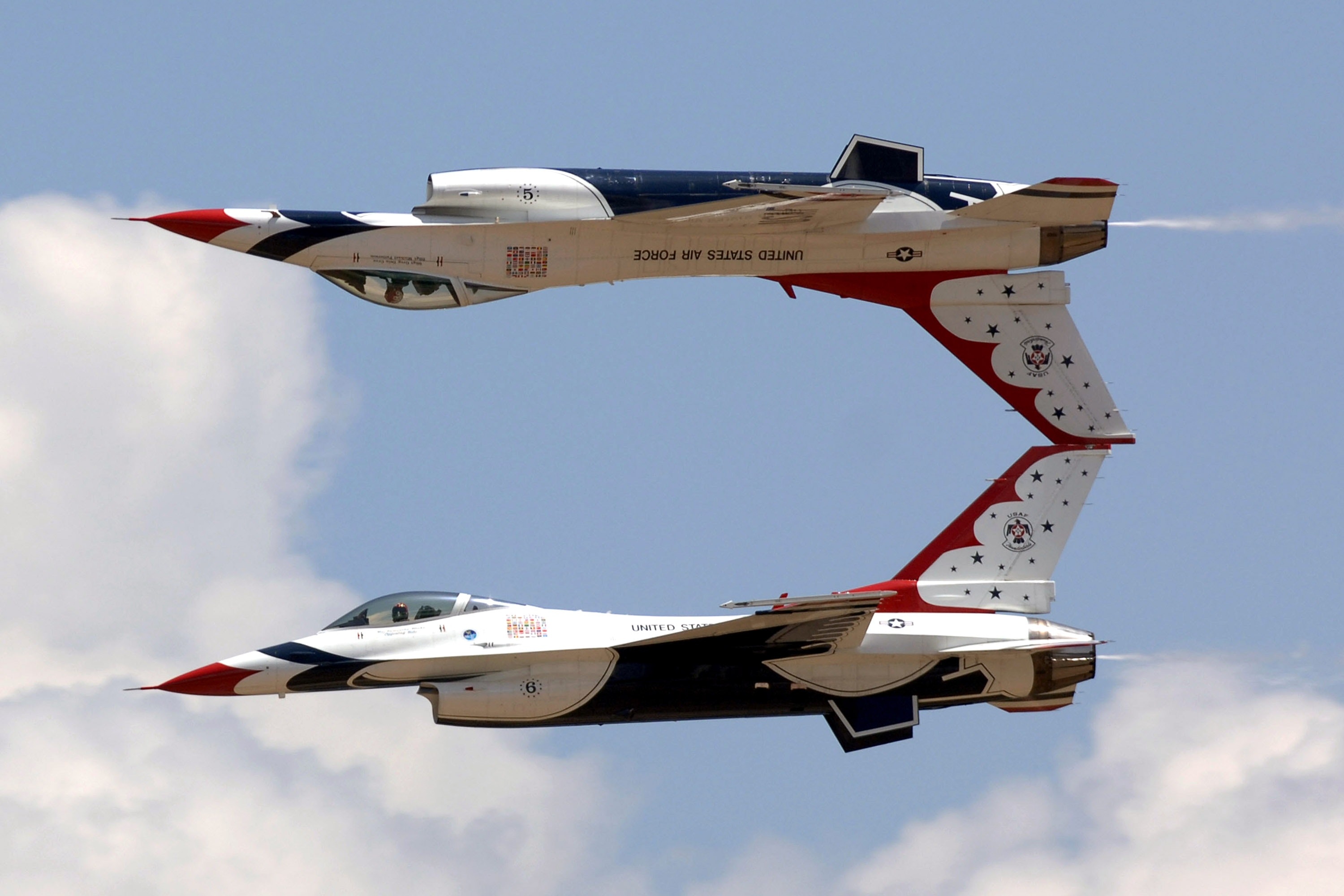 Until yesterday, online retailers operated under the 1992 ruling, Quill Corp. v. North Dakota. In that case, the United States Supreme Court ruled that states could not collect any sales tax from retail purchases made over the Internet or other e-Commerce route unless the seller had a nexus—defined as a physical presence—in the state.

In the Quill decision, giant retailers with stores in multiple states like Wal-Mart, Target, Macy’s, Staples, etc., had to collect sales tax whenever they sold an item online, but small businesses didn’t have to collect and remit sales taxes when they shipped goods to a state where they had no physical presence.

That all changed yesterday. On June 21st, 2018, in a 5-4 ruling in favor of South Dakota, the Court ruled that states can now expand the definition of nexus from the traditional physical presence test to any out-of-state retailers that deliver more than $100,000 of goods or services into the state annually or process more than 200 separate transactions shipped to that state.

While that change may appear benign on the surface, it is potentially devastating to entrepreneurs doing business online.

Let’s say, for example, you ship $25,000 worth of goods from Florida to Georgia (where you don’t even have a mailing address). You have no idea today whether over the next six months or so you’re not going to sell another $75,000. If you hit the $100,000 threshold, you won’t be able to go back to your $25,000 customer or customers and ask them to pay their sales tax. You would be forced to charge sales tax to every customer or reduce your profit margin by whatever the proper sales tax rate might be.

And that’s another issue. There isn’t a standard sales tax rate nationwide. You would need to acquire software that determines the appropriate rate for each specific locale.

Another unintended consequence is that you can expect that every state will soon require any company shipping goods into their state to be registered with the state . . . and you will be required to provide documentation for sales shipped to that state. In effect, the state will insist that you prove that you had fewer than 200 transactions or sold less than $100,000.

Along with that potentially burdensome paperwork, you can assume that every state will soon charge an annual fee to be registered.

And even if you don’t sell out-of-state, if you purchase goods online, the seller will most likely be passing on the additional sales tax requirements to you, the end user.

Hopefully, since this change impacts interstate commerce, we can anticipate that the United States Congress twill address the situation legislatively. And possibly relieve some of pressures this ruling places on small businesses.