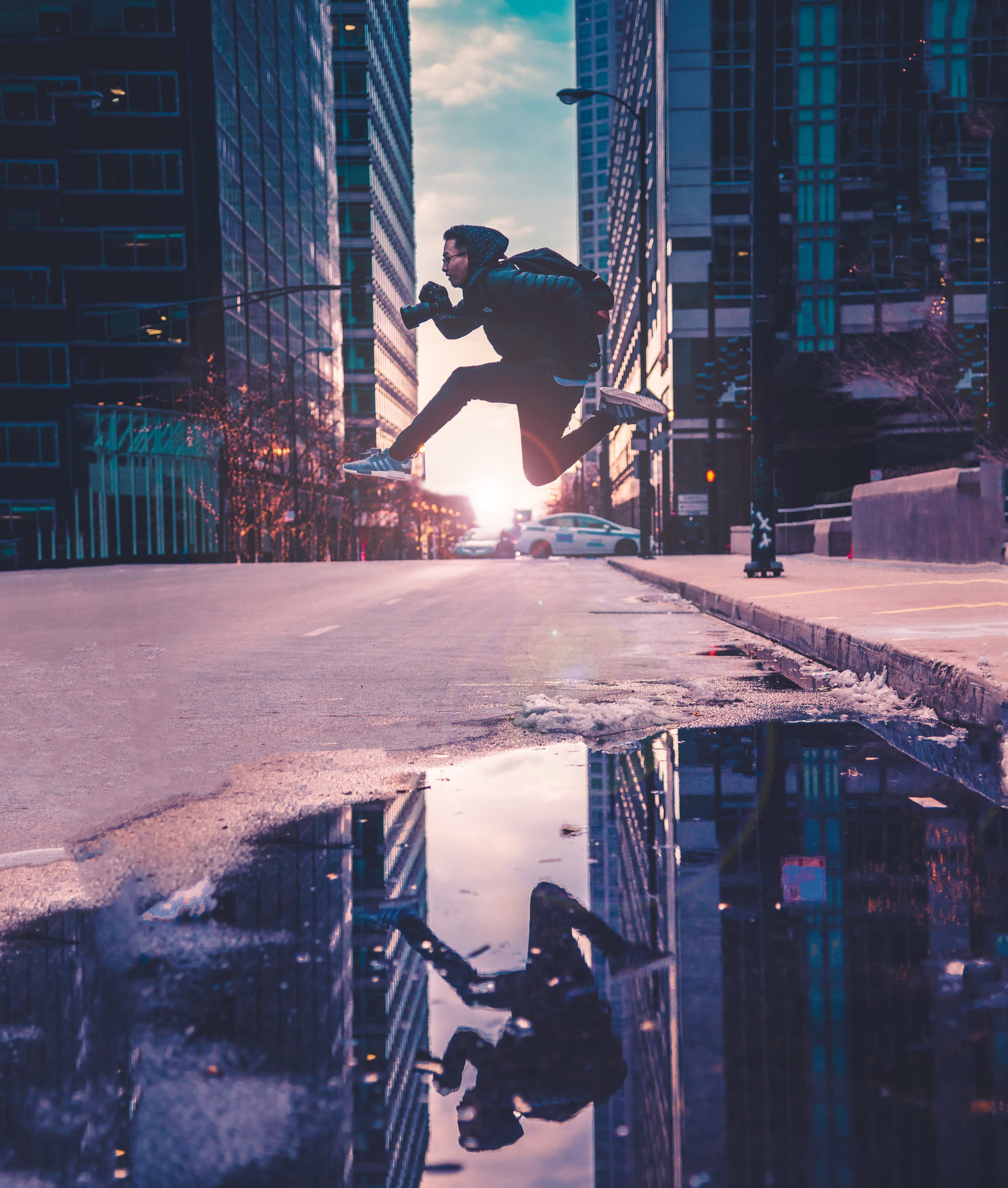 In business, there are many days when things just don’t go right. Sometimes, the problems can be fixed, but other times, the business fails. When that happens, the owners have a choice: give up or try again.

Truth is, some of the most successful people in history were once considered failures. They could have chosen to remain losers, but they decided to learn from their mistakes, work hard, and turn their lives around.

Who? you ask. Here are five you might have heard of::

Walt Disney dropped out of school at a young age in a failed attempt to join the army. One of his early ventures, Laugh-O-Gram Films, went bankrupt. He was fired from a Missouri newspaper because he “lacked imagination and good ideas.” In 1923, he started the Disney Brothers Studio with his brother Roy. In 1928, virtually his entire animation staff walked out on him. In that same year, he created Mickey Mouse. Four years later, in 1932, he won his first of 22 total Academy Awards.

Joanne Rowling was a single mom living on welfare when she began writing the first “Harry Potter” novel. Twelve publishers rejected her manuscript. Today, J.K. Rowling is internationally renowned for her seven-book Harry Potter series and, in 2004 — in U.S.  currency — became the first billionaire author .

Thomas Edison had teachers who told him he was “too stupid to learn anything.” Once in the workforce, he was fired from his first two jobs for performance issues. He could have gone through life as a failure. Instead, he earned more than 1,000 patents for inventions that included the phonograph, the light bulb, and the movie camera.

Bill Gates was a Harvard dropout. He co-owned a business called Traf-O-Data that offered a product that barely worked and was a complete commercial disaster. A few years later, he created his first Microsoft product. By the age of 31, he was the world’s youngest self-made billionaire.

Albert Einstein had difficulty communicating as a child; he couldn’t speak fluently until age nine. His rebellious nature led to expulsion from school; and he was refused admittance to the Zurich Polytechnic School. His earlier setbacks did not stop him from winning the Nobel Prize in Physics in 1921 for the discovery of the photoelectric effect. His earlier work, the theory of special relativity (published in 1905) corrected the deficiencies of Newtonian physics that went unchallenged for 200 years.