As we come to the close of the 2018 tax year, you should be aware that the children’s unearned income tax—the so-called kiddie tax—did not escape the attention of the Tax Cuts and Jobs Act lawmakers. 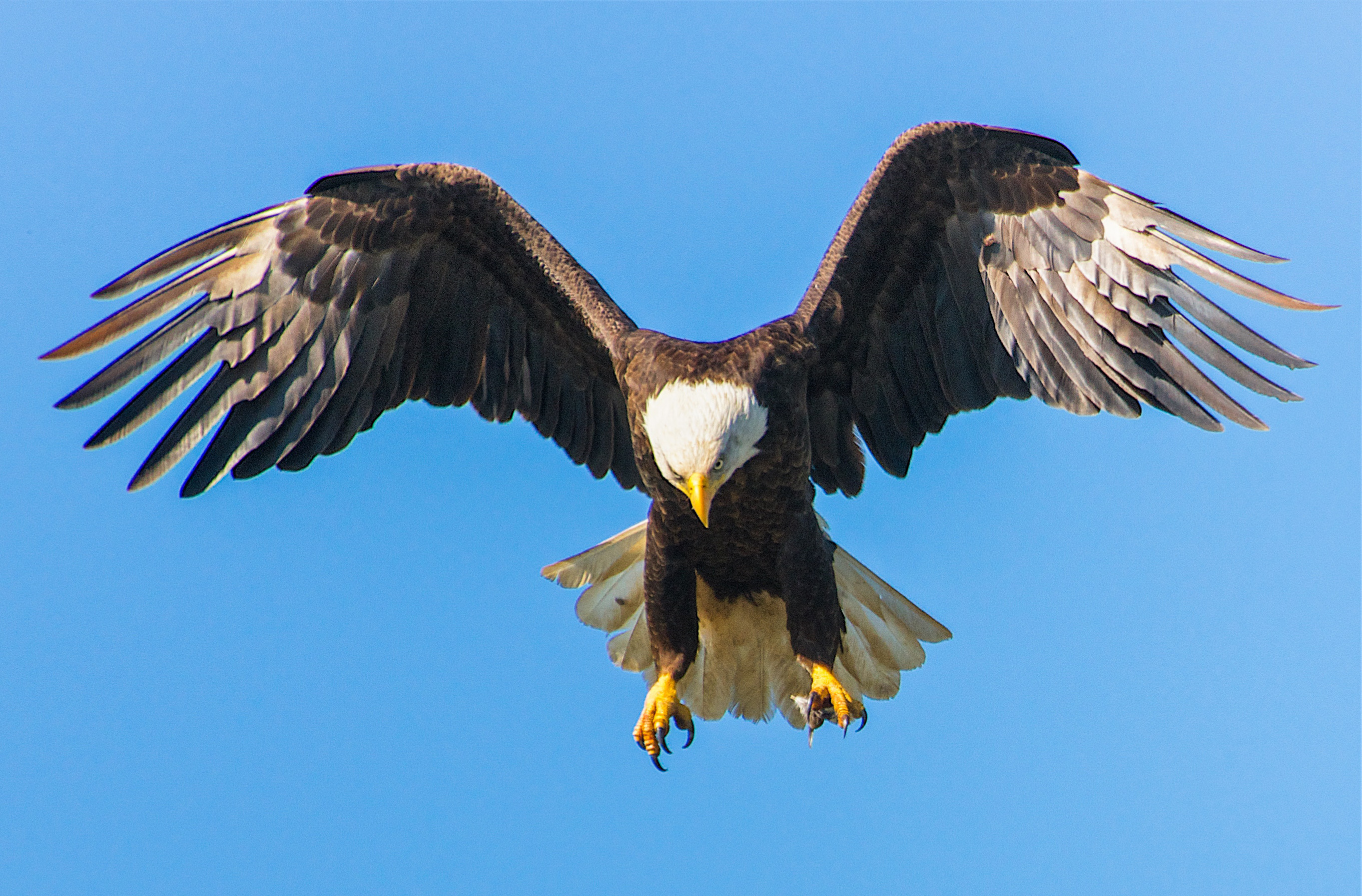 We’ve read a few articles since the law passed at the end of 2017 that implied that the new kiddie tax is computed simply by referring to the estate and trust tax table. Unfortunately, that interpretation is based on a summary of the law in general and is not entirely accurate when talking about the kiddie tax.

Your personal situation should probably be discussed with a CPA or tax advisor, but here’s an overview of some of the things you should know:

The Biggest Change for Clients

The most significant change for our clients this year will be that parents can no longer choose to report a child’s earned income on their own income tax return using Form 8814, Parents’ Election to Report Children’s Interest and Dividends.

Although the loss of this option means you’ll need a separate tax return for each child with taxable unearned income, it became necessary because the new law no longer calculates the kiddie tax at the parents’ rates.

As you can imagine, tying the child’s rate to the parents became complex especially when the parents were divorced . . . or married, filing separately.

The conference committee report for the law focuses Congress’ commitment to simplify the calculation of the kiddie tax so that a child’s tax is “unaffected by the tax situation of the child’s parent or the unearned income of any siblings” (H.R. Conf. Report No. 115-466, 115th Cong., 1st Session 197 (Dec. 15, 2017)).

What Stays the Same

The Biggest Changes for Accountants

First, the new law introduced a new concept: Earned Taxable Income (not to be confused with earned income, a phrase we’ve been familiar with since the early 1880’s according to the Random House Unabridged Dictionary).

Earned Taxable Income (ETI) only relates to computing the kiddie tax. The ETI calculation is taxable income less NUI (net unearned income). Earned income, on the other hand, is the total of all the compensation received for services provided and—in the kiddie tax scenario—taxable distributions to the child from a qualified disability trust.

Further muddying the semantic puzzle is Earned Taxable Income is part of a formula that is used even if the child only has unearned income.

Perhaps, reviewing the tables below will help you better understand.

Again, with this year being the first under the Tax Cuts and Jobs Act, it’s a good idea to schedule a meeting with your CPA or tax advisor to sort through the changes in the Children’s Unearned Income Tax before the end of the calendar year.