Some of the best known and most successful entrepreneurs had little or no time in a college classroom. 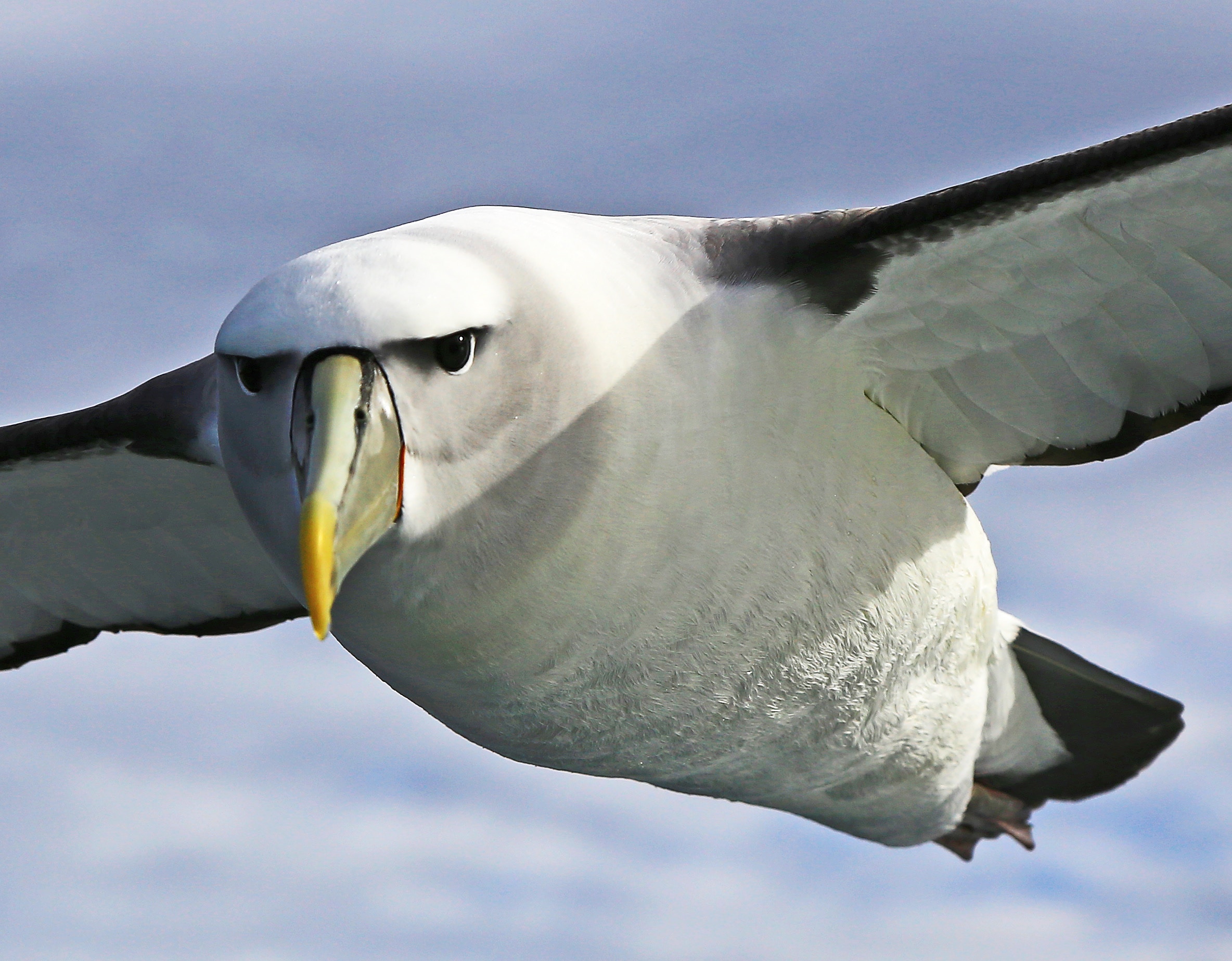 It’s not a bad thing that our culture places such a high value on a college degree. But the fact you don’t have a degree shouldn’t stand in the way of your achieving success in business. Some of the best known and most successful entrepreneurs had little or no time in a college classroom.

Here are some business people you may have heard of who never got a degree:

Dave Thomas. Born in 1932, Thomas was the founder and CEO of the Wendy’s fast-food empire. He dropped out of high school when he was 15 to work full time at the Hobby House Restaurant in Fort Wayne, Indiana. Thomas opened the first Wendy’s location in 1969. When he passed away at 69 years of age in 2002, his net worth was reported to be $99 million.

David Green. Green has a high school diploma, but skipped college to start his own home-based business in 1970 with a $600 loan. Two years later, his business was prosperous enough that he opened his first store in 1972. Today, there are 800 Hobby Lobby stores nationwide. The company employs 28,000 people, with $4 billion in gross revenues. Green’s net worth is estimated to be $6 billion,

Michael Dell. The founder of Dell Computers, Dell attended the University of Texas as a pre-med student but didn’t stay around long enough to earn a degree. In his college dorm room, he started packaging and selling upgrades for personal computers. In 1984, he started the Dell Computer Corporation. By 1992, at the age of 27, he became the youngest CEO of a company ranked in Fortune magazine’s list of the top 500 corporations. Today, he is ranked as the 37th richest person in the world by Forbes, with a net worth of $20.8 billion as of February 2017.

Rachael Ray. A cooking show TV star, author, and businesswoman whose name is associated with a wide array of cooking and home products, Ray never attended college and doesn’t have any formal training in the culinary arts. But still, she’s a household name and her net worth is estimated to be $80 million.

Richard Branson. Founder of Virgin Atlantic Airways, Virgin Mobile, and other Virgin brands, Branson never completed high school. In fact, he dropped out at 16 years of age. Not only that, but he was dyslexic and had performed poorly in school. His net worth as of November 2017, was reported to be $5.1 billion

Steve Jobs. Although he did graduate from high school in 1972, Jobs ended up dropping out of Reed College, an education his parents could barely afford. At the time of his death in 2011, the Apple Computer co-founder’s net worth was $11 billion.

Steve Wozniak, Jobs’ tech savvy partner who was the other co-founder of Apple, Wozniak is said to be worth about $100 million; he never completed college either.

The moral of the story: College is a great tool for millions of men and women in the work force, but it isn’t a magic key to career and financial success. Smart, clever, hard-working people can succeed when they are focused, driven, self-confident, and act on their instincts.

0/5 (0 Reviews)
PrevPrevious10 Things You Were Taught NOT to Do as a Kid . . .
NextHow the New Tax Law Impacts Estate, Gift, And Generation-SkippingNext