And the instructions fill 117 pages 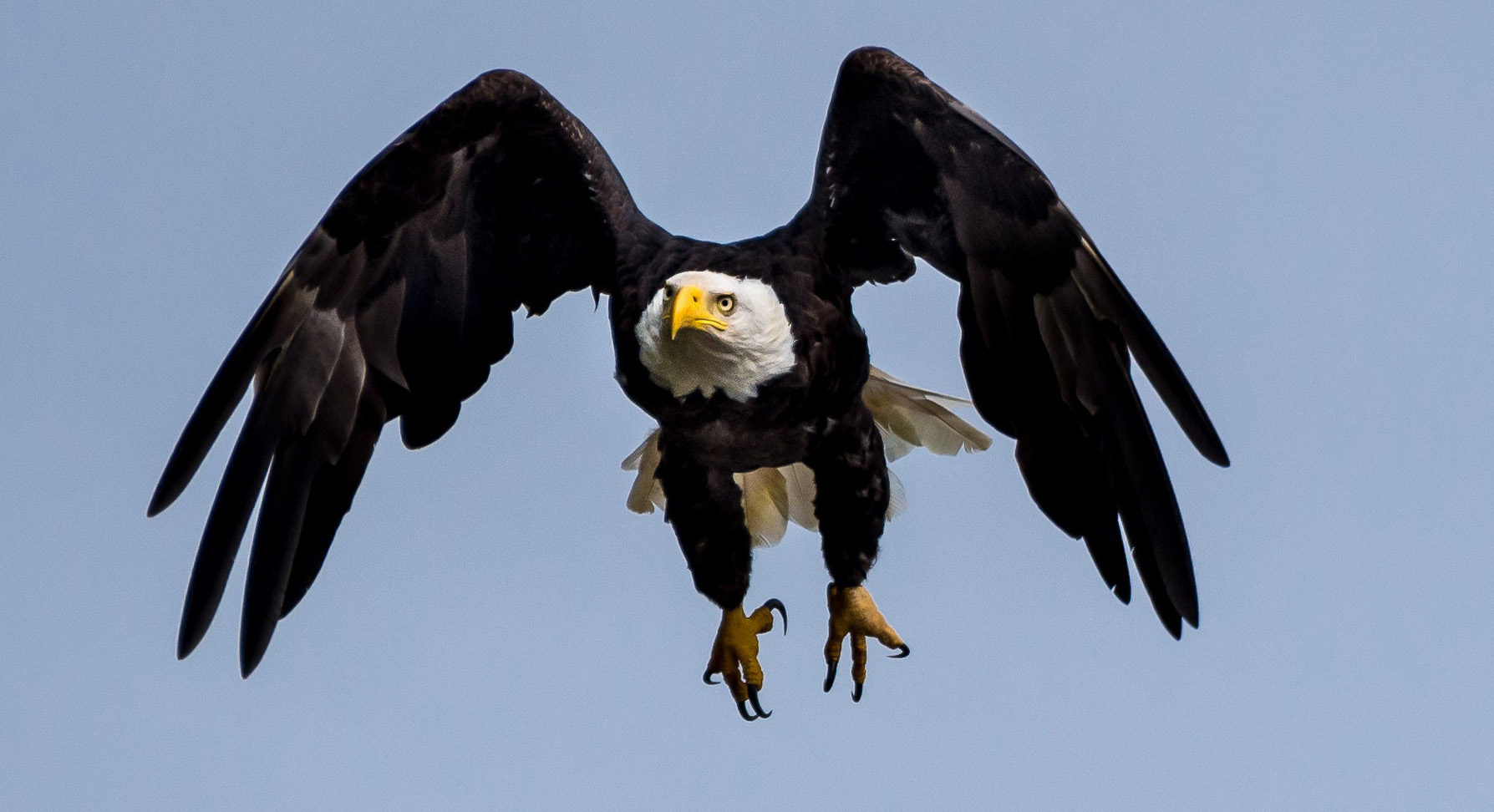 With the goal of simplifying Form 1040 to fit onto a postcard, the IRS just released the product of their efforts including the six new schedules for the 2018 tax year. Although shorter than previous 1040s, the new form doesn’t fit on a postcard and many taxpayers might not find it any easier than the 1040s of prior years.

Among the notable changes —

Nicknamed the “short form,” Form 1040A first appeared in the 1930s. It was restricted to use by taxpayers with taxable income below $100,000 who took standard deductions instead of itemizing deductions. 1040A has also been eliminated with the new 2018 Form1040.

For 2018, all taxpayers will use the redesigned Form 1040, which now has six new numbered schedules in addition to the existing lettered schedules like Schedules A, B, C, D, E and F.  The chart below listing the new schedules comes from the IRS.