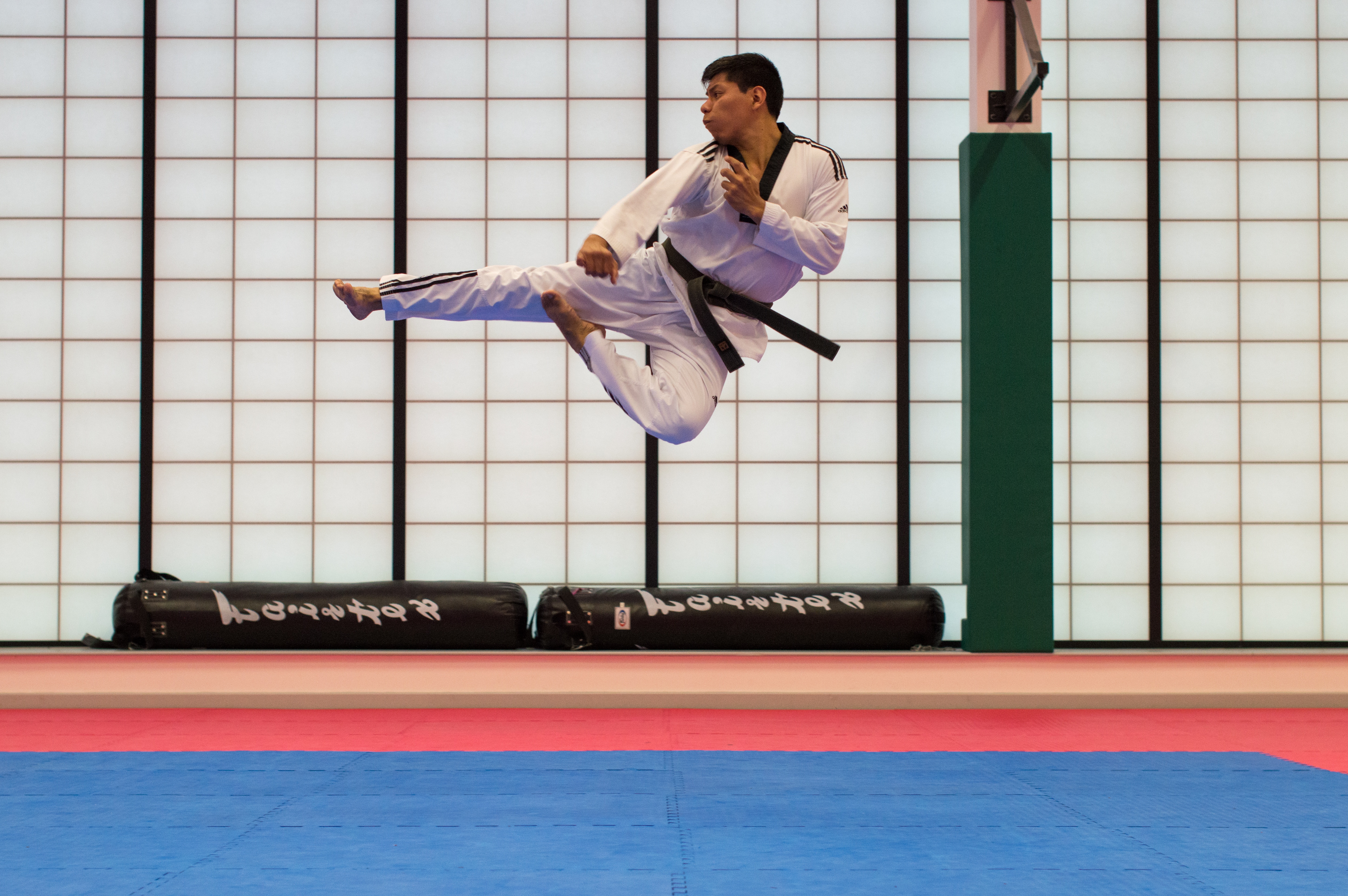 Yesterday, March 21, the IRS released its “Dirty Dozen” list of tax scams for 2018. This is an annual event for the IRS with “Dirty Dozen” lists available online starting in 2014. The scams range from the obvious—like refund inflation—to the more covert—like offshore tax avoidance.

Of special concern in this age of identity theft are ploys to steal your personal information.

All taxpayers need to be aware that he/she/they are responsible for the information on their return, whether they prepare it themselves or pay someone else. Scams—even unwittingly—put taxpayers at risk for fines and even criminal prosecution.

As a Certified Public Accountant, we recommend that our clients and prospective clients take special note of the IRS caution on paid tax preparers.

As with previous lists, tax preparer fraud is a prominent concern on this year’s “Dirty Dozen”. With more than half (56%) of the nation’s taxpayers using third party preparers, it’s not surprising that tax preparer fraud comes in at number four on the list.

Here are some quick tips from the IRS to avoid tax payer fraud:

A numbers comparison of an S Corp vs a C Corp.

With the goal of simplifying Form 1040 to fit onto a postcard, the IRS just released the product of their efforts including the six new schedules for the 2018 tax year.

Every Tax Return at Brown, Brown Is Prepared in Winter Haven, Florida